Steph Curry is one of the best shooters of this generation, but All-Star Saturday night he decided to bring his poodle to the festivities?!

I don’t know why Curry is always smirking obnoxiously and gesturing at NBA events. He is not made for media, so don’t fight it let it go. His appearances seem odd because he is meant for modesty.

The camera crew was def OD’ing on him on Saturday night, as they kept showing him smirking in camping vest drinking a beer. Don’t keep showing him bouncing around let the dude sit down and relax. It’s too much. 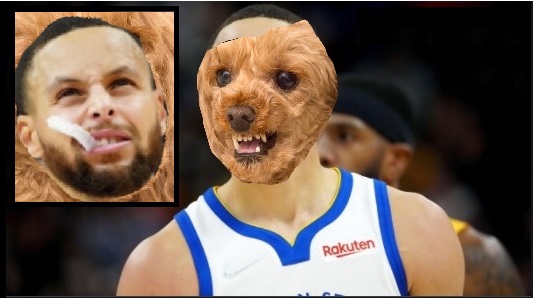 #MSNBC Rachel Maddow was lost (and kidnapped) in Russia in the last couple days en route to the #Olympics, while Donald Trump was found hiding in Ukraine after a bender in Russia?!

Rachel Maddow, the most prolific broadcaster for MSNBC, was moonlighting in St. Petersburg #Russia early this week on her way to the Olympics when she was kidnapped by mafia. She was walking around the streets of Russia and kept asking people (too many) questions about the living of Russians, when a Honda Sedan rolled up and took her.

Donald Trump was found hiding out in Ukraine after a one night bender. He was bent over the table puking, and repeatedly uttering, “I had nothing to do with Rachel Maddow disappearance.” He said Jay-Z, Oprah Winfrey, and Rachael Ray could bear witness to his alibi… that he was shooting dice with them all night.

*This is obviously a farce article. It is intended to mock the ridiculousness of how much it takes to interest normal people to read articles. We are not an evil society, so why make us one?* 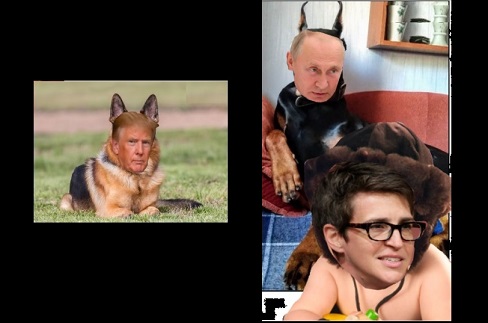