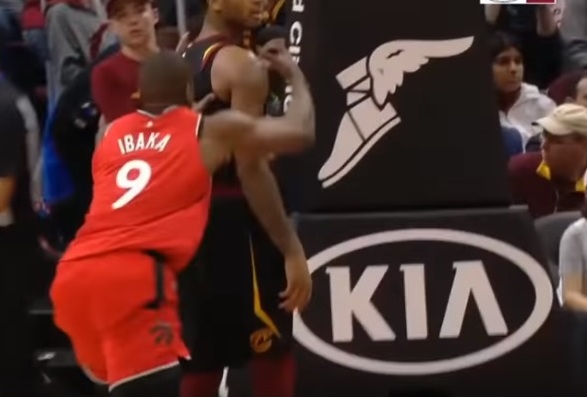 #UpstateNY Pine Bush and Sullivan County Community College graduate, Cleanthony Early, who went onto Wichita State and the NBA NY Knicks was shot in the right knee and robbed of two chainz outside a Queens club at about 4:30am this morning by masked robbers?! He was with his girlfriend in an UberCar Taxi when a group of cars trapped them in… six suspects proceeded to the vehicle and asked him for his chainz! Early gave up two chainz, but it seems that when he wouldn’t give up his gold teeth they proceeded to shoot him in the right knee! They crooks also