#UpstateNY Pine Bush and Sullivan County Community College graduate, Cleanthony Early, who went onto Wichita State and the NBA NY Knicks was shot in the right knee and robbed of two chainz outside a Queens club at about 4:30am this morning by masked robbers?! The Knicks’ forward was with his girlfriend in an UberCar Taxi when a group of cars trapped them in… six suspects proceeded to the vehicle and asked him for his chainz! Early gave up two chainz, but it seems that when he wouldn’t give up his gold teeth they proceeded to shoot him in the right knee! They crooks also took the taxi driver’s id card; I guess as insurance so he won’t speak to the authorities. The police are still trying to determine whether the incident was planned out, or a spur of the moment taking. Check out more after the jump…

The crooks shot Early in the right knee, the same knee he had arthroscopic surgery on during the 2014-2015 season, which caused him to miss a couple months. The NBA may try to propose a curfew, which is ridiculous; I believe that sports stars that go out late must bring an entourage (security) especially if you want to rock gold chainz as such. I like Early and felt he has much potential; the Knicks are not cancelling his contract. It is definitely not fatal, and quite unfortunate. Now I hope that people can see where silly city ignorance can lead. The city has been cleaning, but next we got to clean up our attitude. There is no pride in that. There is nothing funny about it. #Factz 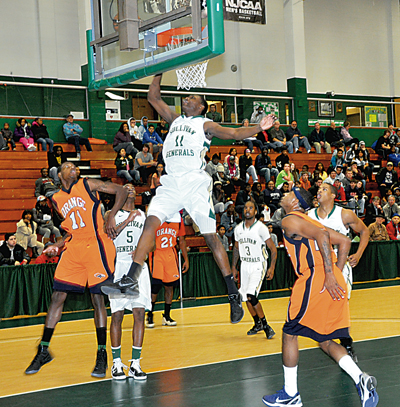