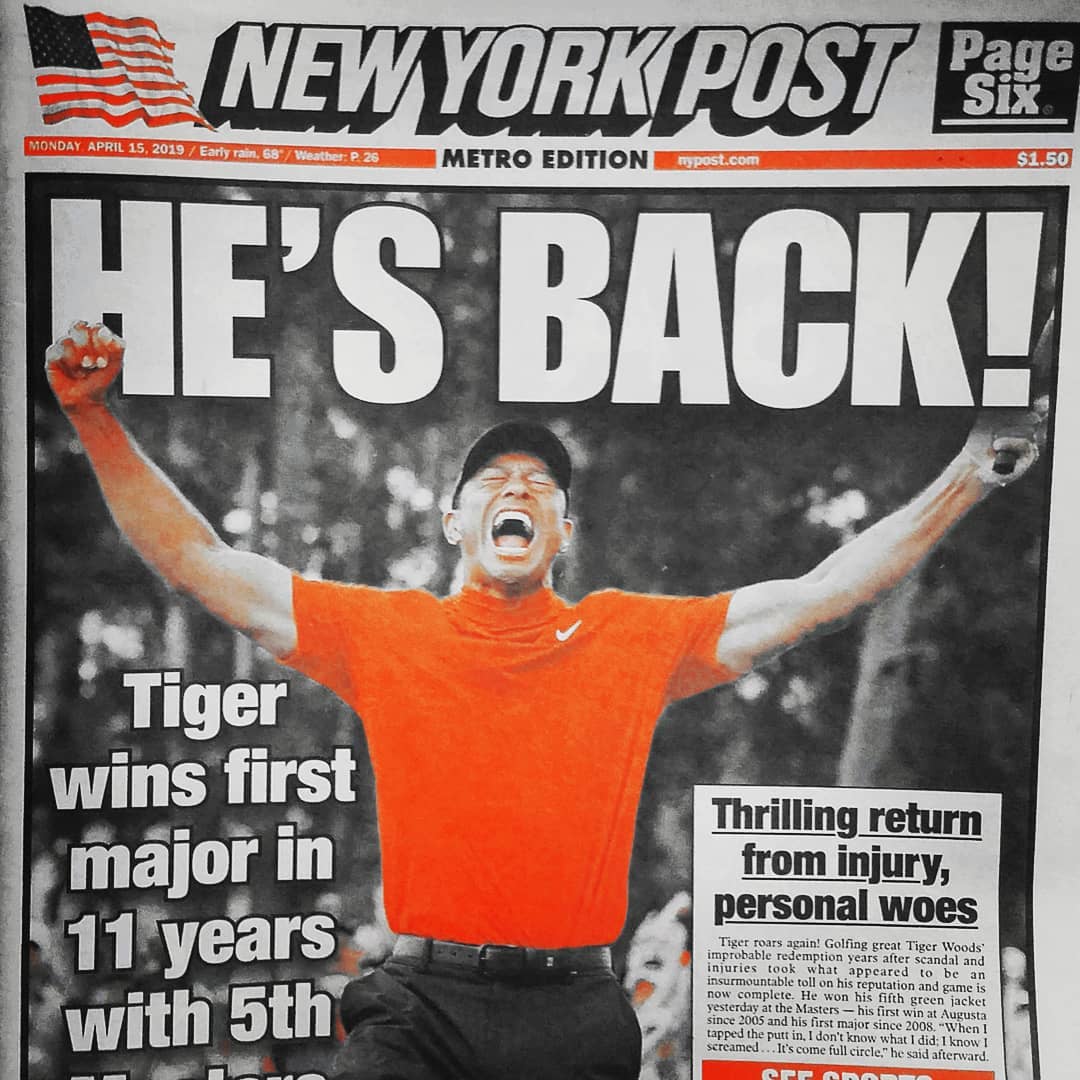 NFL NY Giants’ JPP (Jason Pierre-Paul) is in dire straits (with respect to a new contract and lifestyle in general) after getting an amputated right index finger from a fireworks mistake! As the story first broke (after July 4th) it seemed a insignificant incident, but after pictures were leaked, and the finger had to be amputated the situation was upgraded to serious!