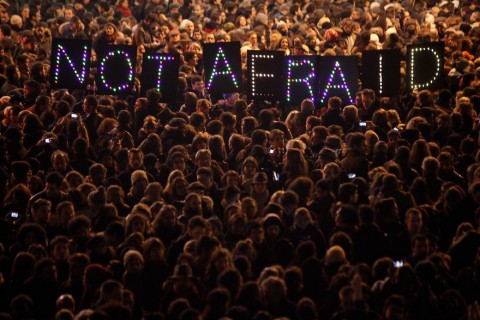 MJ is my book “the sports legend of all-time” came to Monument Park AKA Yankee Stadium in the Bronx on Sunday afternoon to hail one of the greatest hitters of all-time… DEREK JETER!!! The Yankees in honor of Jeter spread the #RE2PECT Logo on a flag and painted on the ground, and even put his name on the base plates. The day was so pleasant that even clouds started to come together to form D-E-R-E-K J-E-T-E-R writing in the sky.

MJ Drops In For ‘Jeter Day’

As for the Knicks in an extraordinary move newly appointed (named) former LA Laker champ Derek Fisher “coach.” Derek Fisher heroicly helped the Lakers win the NBA Championship on five occasions blasting into the 21st century. He could also be claimed a dirty… 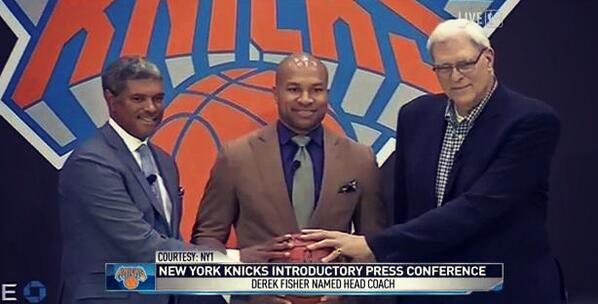 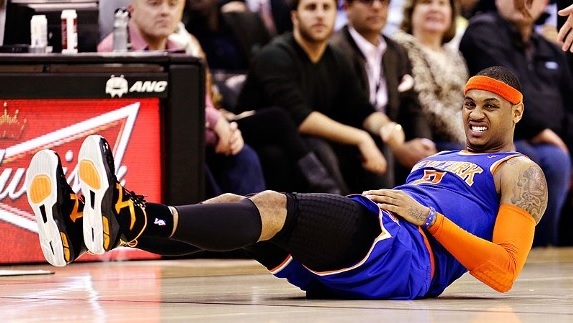