Trump was quoted as saying,” I told the b%$# to take a day-after!” BreakingNews: Trump has a son in Guatemala?! 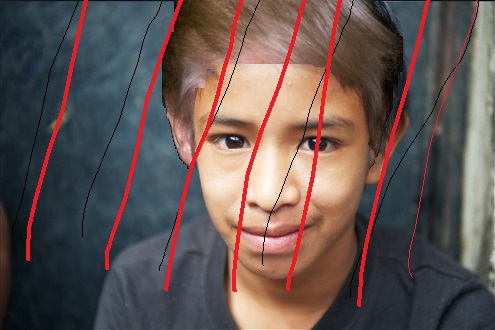 BreakingNews: Trump has son in Guatemala?! 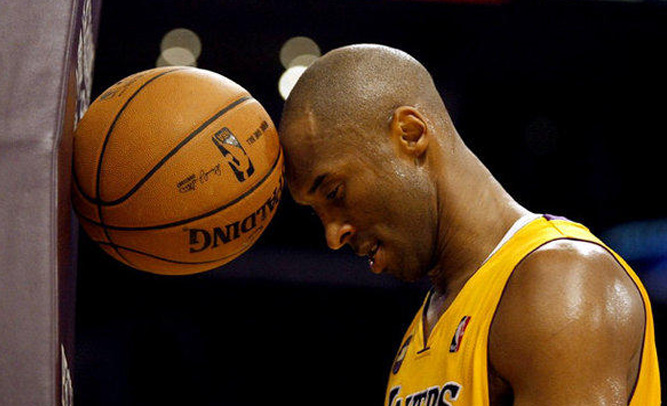 The man who came through in the clutch last Thursday night (Oct. 1), and got the Yankees into the Wild-Card Playoffs is apparently checking himself into an alcohol rehab(ilitation) center today! Yankees’ C.C. Sabathia (6-10, 4.73ERA) made the announcement at 1pm today! His timing couldn’t be any worse as the Yankees prepare for a wild-card Playoff on Tuesday night in the Bronx, but hey you gotta do what you gotta do! I think it serves as an inspiration to… 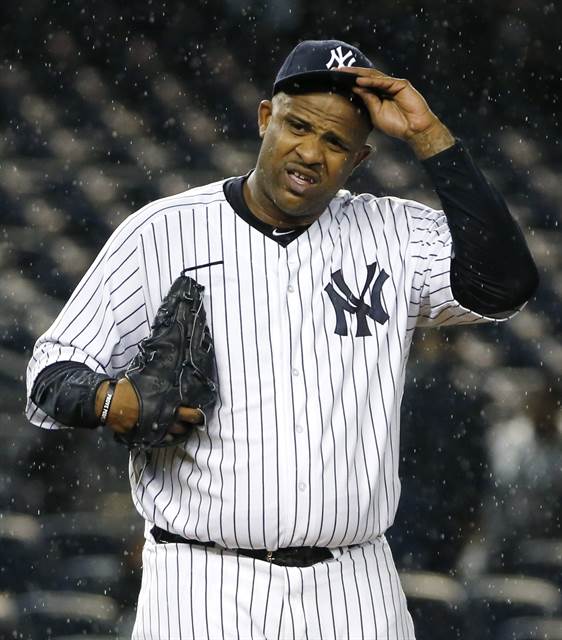 Some say age is defiant, some say Yahoo! Sports completely copied my style, but who is to say that 50-year old Rafael Palmeiro, a former Cubano MLB baseball star, is gonna play baseball again! Well, Palmeiro is set to join his 25-year old son, Patrick, in an independent Texas league for the three remaining games of the season… Rafael does not only get a chance to fulfill the “field of dreams” in real life, but can also re-hash his name, as he tested positive for steroids late in his career.