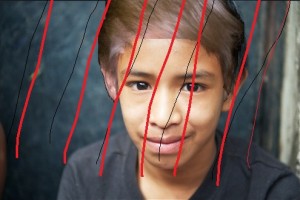 Trump was quoted as saying,” I told the b%$# to take a day-after!” (Referring to the day-after pill which you can take the ‘day-after’ to terminate the pregnancy…)

#TrumpQuatemala With everything going on surrounding the mayhem with newly elected president Donald Trump…#BreakingNews: Trump has a son in Guatemala?! This young handsome lad Geronimo Ortiz, eight years old, is a result of a secret trip Trump took to Guatemala nine years ago. Trump is now claiming that somebody drugged his drink, and the next day he woke up in Mexico (from Guatemala). I guess he woke up with a big surprise (as well), a proud father. With all the hatred that Trump is spewing towards these third-world countries I don’t know what he will say next?! 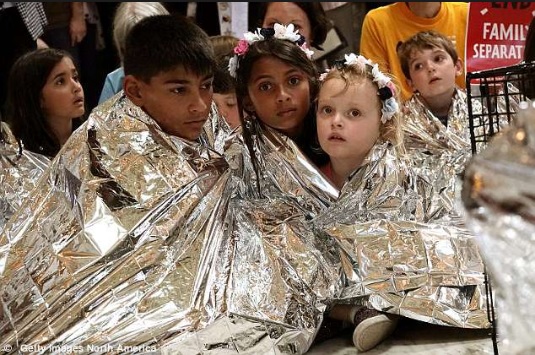