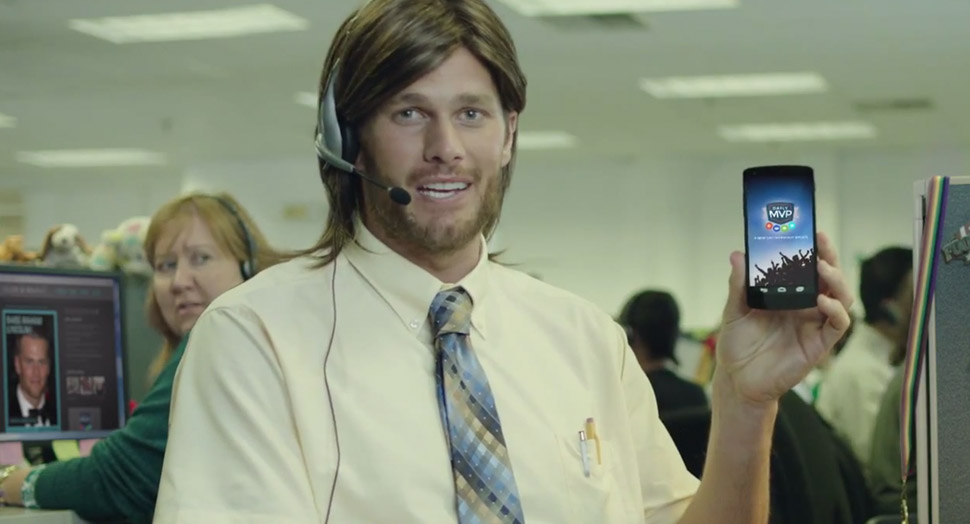 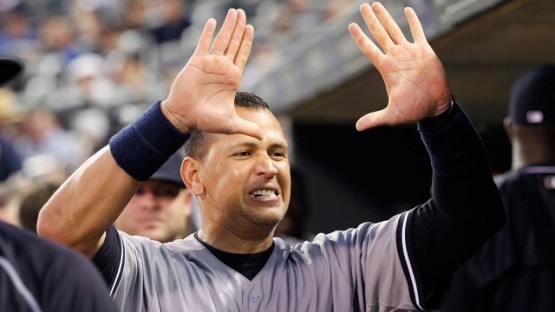 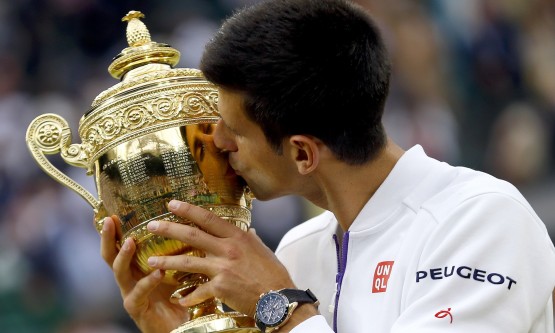 During the pre-game commentary, former 18-time slam winner, Chrissy Everett implicitly uttered “She plays her best when she’s mad,” well I guess Serena was “mad” because she won in two sets 6-4, 6-4 over up-and-coming Spains’ Garbiñe Muguruza to win the Wimbledon Finals and complete the ‘Serena Slam’ (winning four Majors in a row)! 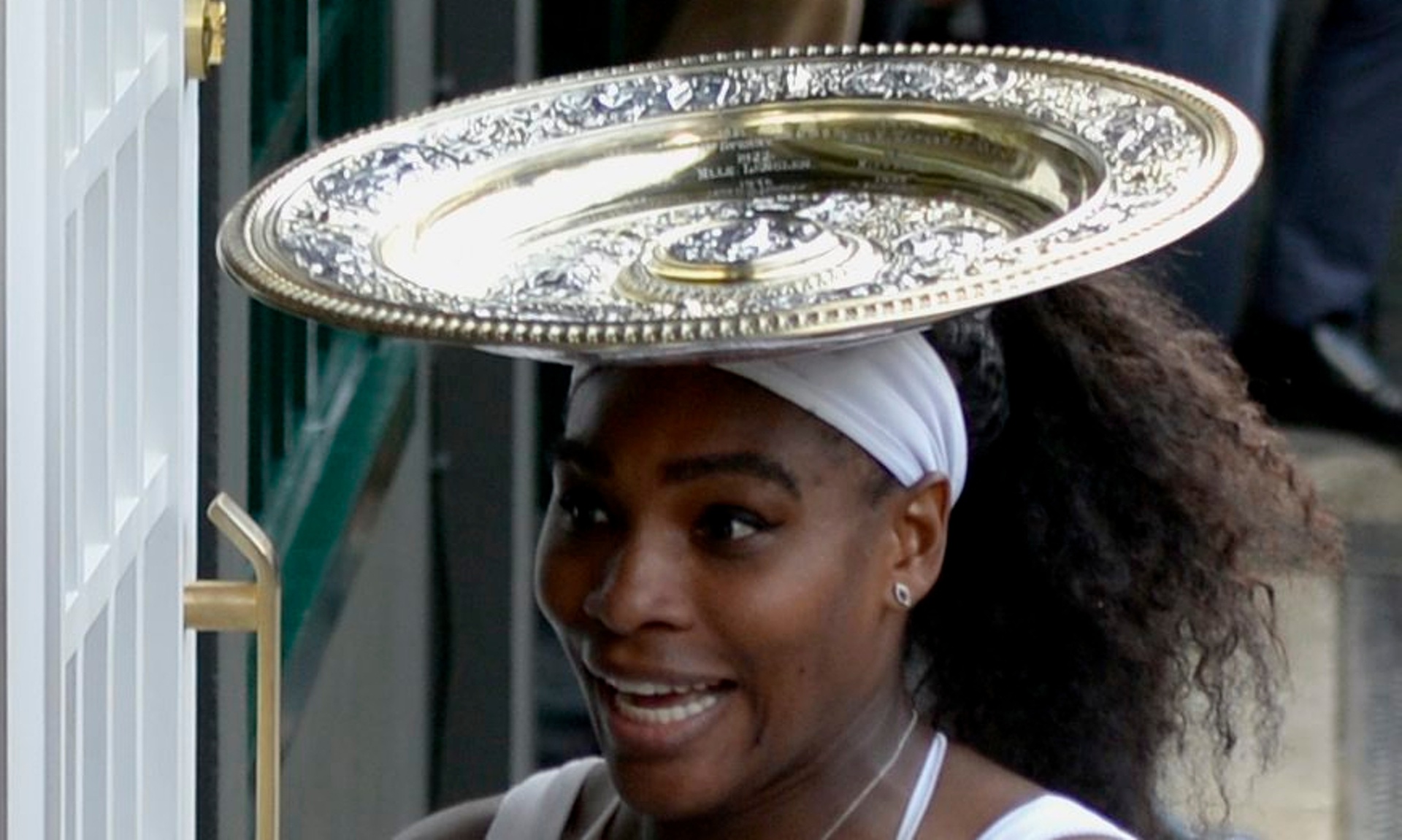 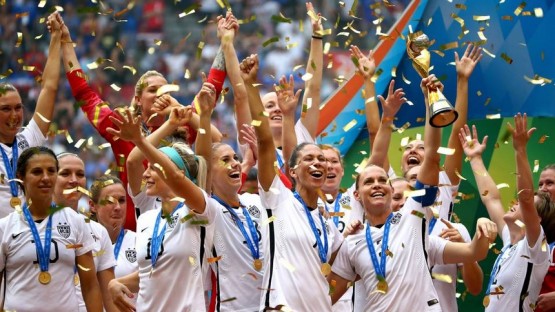 Dwight Howard looked lost, James Harden was still perfecting the Euro 2-step, as the Houston Rockets got straight up MAULED by the LA Clippers 128-95 for Game 4 of the Western (Conference) Semifinals tonight! The Clips now have a commanding (3-1) series lead over the Rockets! 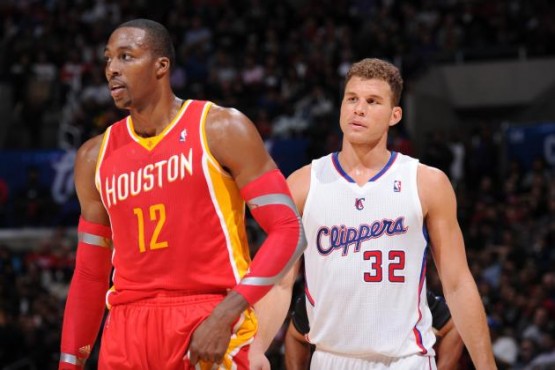 Some say send me an angel… the Bulls got the knock when DERRICK ROSE hit the BIG SHOT – a daggering three!!! It brought the crowd to their feat, the Chicago Bulls to a 99-96 win over the Cleveland Cavaliers, and a surprising (2-1) Eastern Semifinals series lead! Rose finished with 30 points, and is fading Lebron’s hopes for another Championship! THE NBA PLAYOFFS ARE IN FULL EFFECT!!! 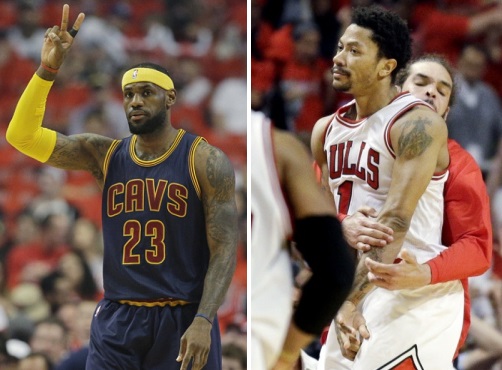 Derrick Rose ‘Gets The Call’ After Daggering Lebron Cavs! [Video]

Steph Curry hit the three… and SPLASHES into history for the NBA RECORD for three’s (in a single season)! He got the record (273th and 274th) three, as his team (Golden State Warriors) battled back to a 57-54 halftime lead (from 10 back) versus the Portland Trailblazers! Curry already has 22 points at the half, so he might even muscle up a 50 point game! 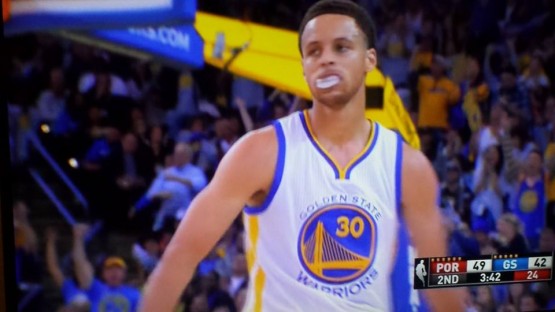