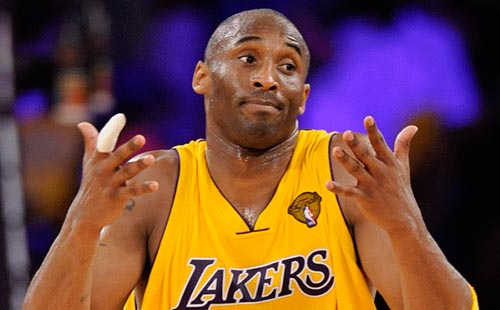 “It’s a huge honor. It means I pass more than people say,” Bryant said after the game about the milestone. – espn