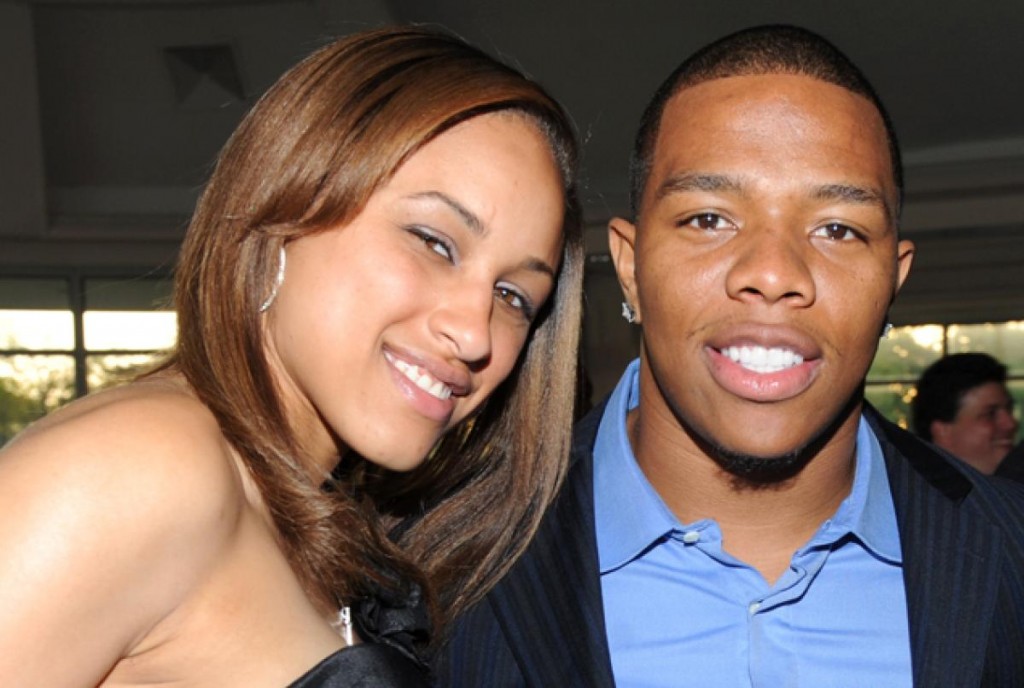 This is just plain dirty! I can’t even wrap a thought around it! Ravens’ explosive running back Ray Rice got served only a two-game suspension and $58K fine for he straight knocked out his then-fiancée, Janay Palmer, in an elevator back in February?! Surveillance video tapes from the Atlantic City Casino (they were at) show Rice drag his girl out of the elevator (after knocking her unconscious)! He was charged with third-degree aggravated assault, but he avoided jailtime as a first-time offender and for attending a pre-trial intervention program as well!

WHATS YOUR TAKE on the situation??? I feel that the NFL should allow a stiffer suspension in abuse/assault cases (with clear cut) evidence against the plaintiff. NFL players with drugs often get six and eight game suspensions, as their cases involve tangible evidence instead of circumstantial evidence. The league has to find a way to penalize assault cases that involve clear cut evidence; otherwise players are getting away with murder (literally)… (Please Leave A Comment Below)