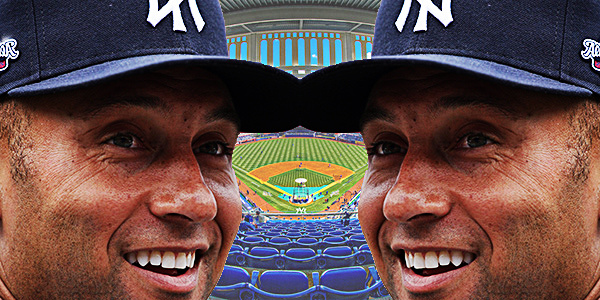 #MoveOverGehrig #SeeYa NOW NY Yankees’ Legendary (about to retire) Derek Jeter smashed out a record-breaking double during the Yankees 14-inning Walk-Off Rally (2-1) #Comeback WIN over the Texas Rangers at Yankee Stadium (in the Bronx) tonight! It twas the bottom of the ninth (one out) when Jeter just turnt on the first pitch, a double down the third baseline! It was (just) a matter of time before his legacy would be fulfilled… passing the Great Lou Gehrig for first place on the Yankees All-Time Doubles (Hit) List!

On a funny sidenote… In top of the fourteenth inning when the stadium was starting to shell out, one fan near the YES Yankees’ commentators kept clapping solo. As the camera crew glanced over at the strange fellow, the commentator casually says, “He probably gets one game a year.” Now thats kind of f*#&ed up, but kind of funny too.

On a Yankees debut sidenote… Chase Hedley first-day first game debut with the Yankees ended up on the highlight reel! He hit the game-winning walk-off RBI single in the bottom of the 14th inning! Hedley was just traded from the San Diego Padres to the Yankees. 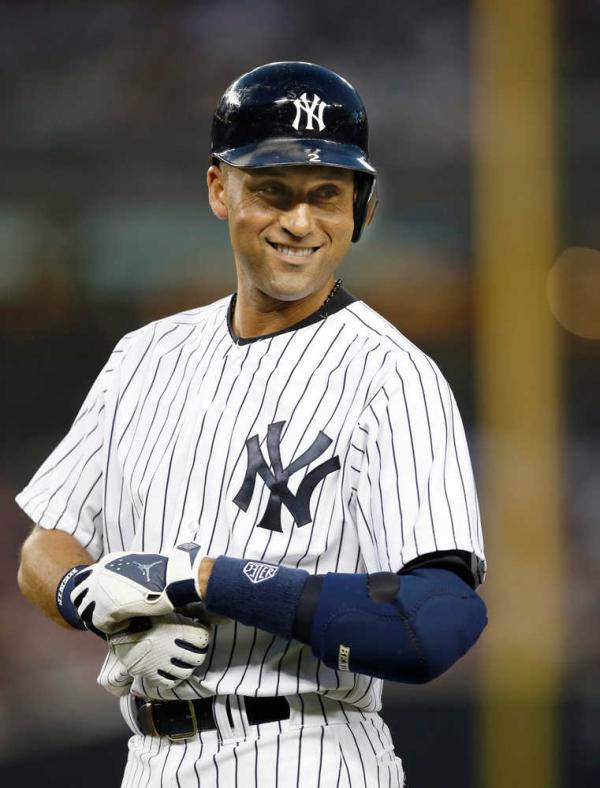