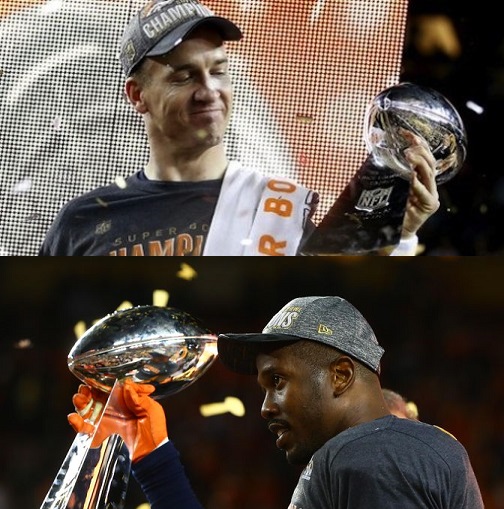 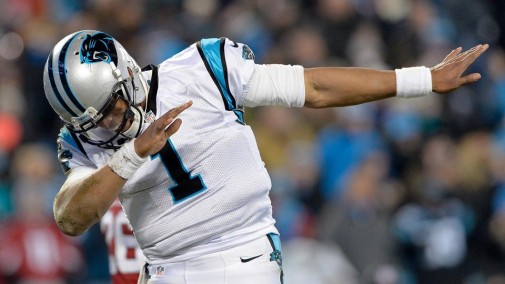 Broncos’ quarterback Peyton Manning rightfully was able to fulfill his legacy and get his 200th career win, second championship, and help the Broncos to their first championship since John Elway got them back-to-back chips back in 1997 and 1998. Manning, 39, will retire a champion, and ride the white horse off into the sunset. You couldn’t write a better script. I love Cam-a-lam, he is talented, but he needs to cut out the nonsense. 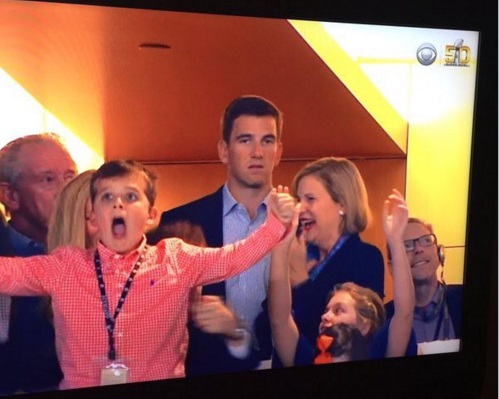 Additionally, what the hell is wrong with Peytons’ brother and NY Giants’ quarterback Eli Manning; he looked like he lost his dog after Peyton won the championship? Chin up and smile mate, stop being selfish, he is your brother, so be genuinely happy for him. Check out his pic right after the Broncos took a 14-point lead with less than three minutes to go! The Giants are my squad, but Eli might need something for constipation.